Well I don’t feel so good about “advertising” about The India Series to people, but I do want hundreds of people to read it, and so I have to. I try to tell about it whenever I meet new people, and so far I have got numerous positive feedbacks. I just want to keep up the good work, and it would be very nice if you pass on the information to your friends and family.

After Delhi, we are heading towards State #6: Goa, India’s quintessential party destination, and the dream vacation of every college-goer in the country. It lies in the south-western coast of India with over 50 beautiful beaches visited by tourists from all over the world. Its capital is Panaji, and the official languages are Konkani and Marathi. 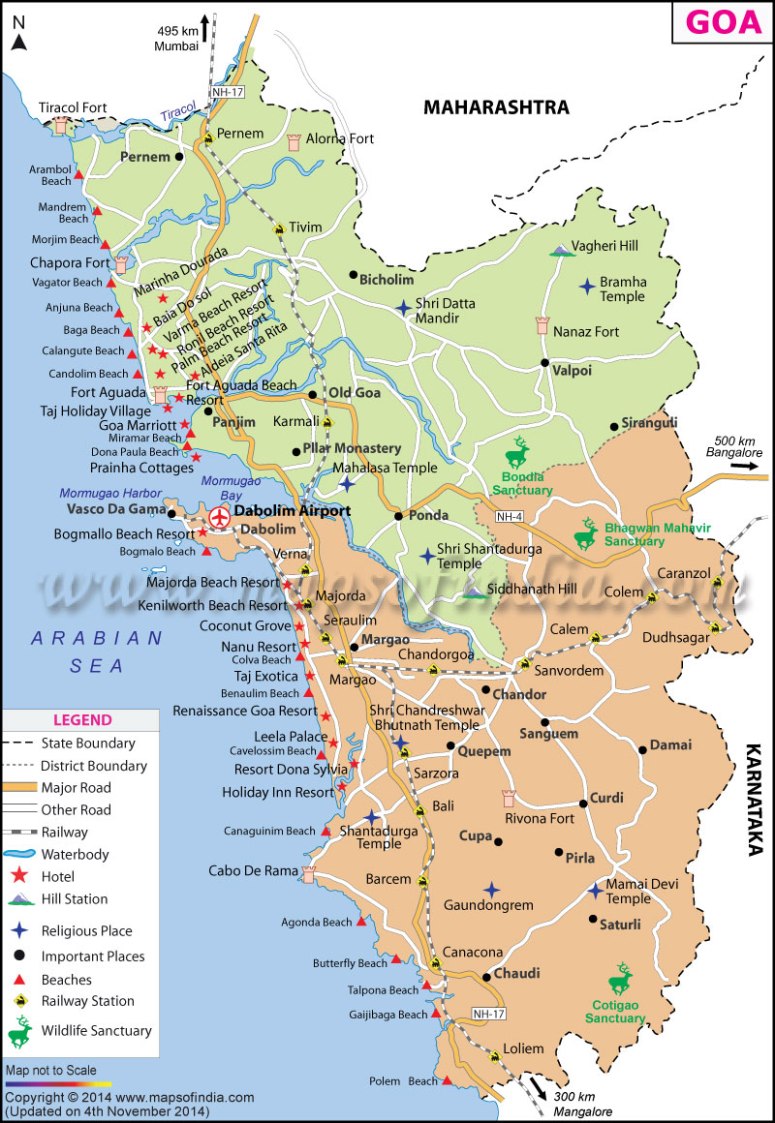 ABOUT THE KONKANI LANGUAGE: 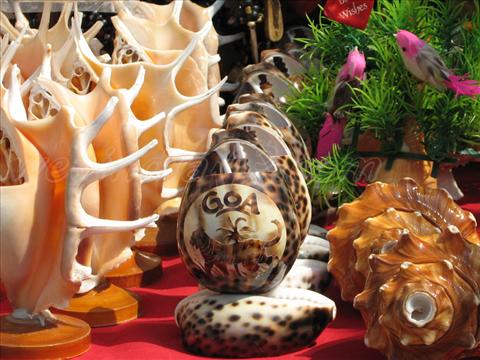 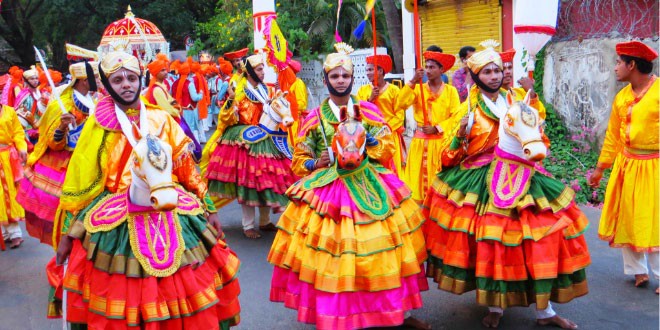 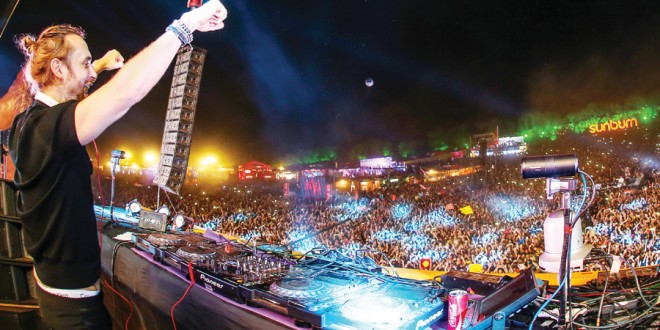 Have a look at this list of 8 cultural things to do in Goa. 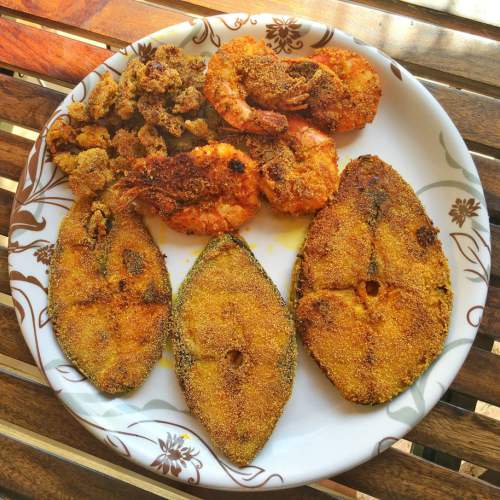 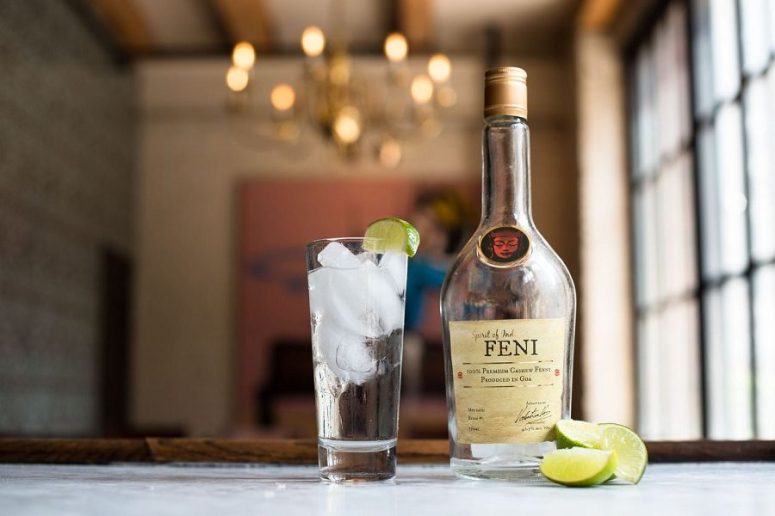 Why not go through a list of Top 10 Goan recipes here? 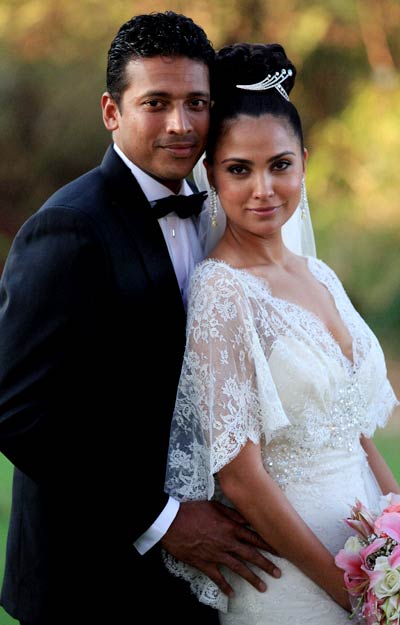 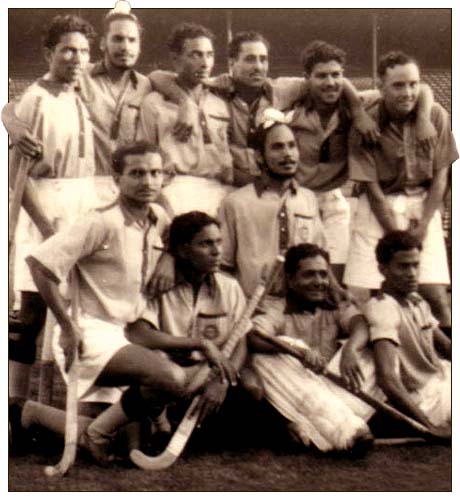 The Gold Medal winning team of 1948 (with Leo Pinto sitting at the front, second from right), Source: bharatiyahockey.org 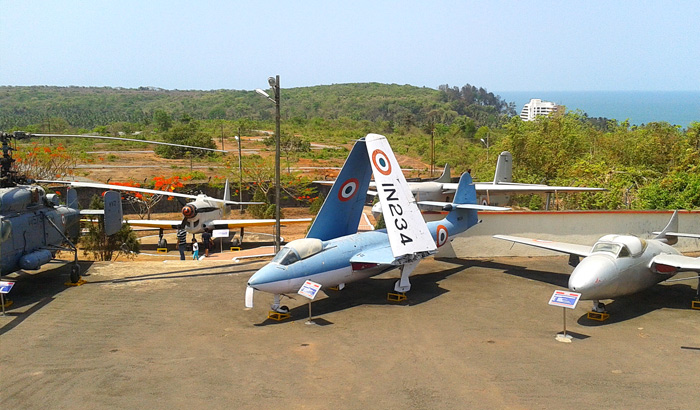 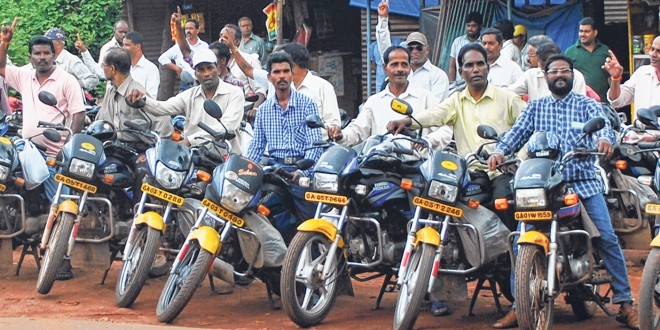 The Culture Trip provides a list of ten best bars to grab a drink in Goa.

Here’s a four-minute timelapse video of Goa, because anything less than that is simply not acceptable: